In addition to the highly anticipated Division II basketball championship, the annual tournament will again offer a multitude of official celebratory affiliated events that appeal to a diverse demographic of alumni and fans, including community engagement, Super Saturday, step-shows, concerts. Staple events such as Fan Fest, Education Day, and Career Expo will again be featured during tournament week, one of the country’s premier college basketball and cultural experiences.

This will be the conference’s first basketball championship in Baltimore since 1952 after hosting a Charm City-themed virtual tournament experience in February 2021. Fan housing and hotel packages are currently available at ciaatournament.org.

The CIAA and its partners are committed to providing a safe and healthy environment throughout tournament week and will follow all state and local COVID-19 guidelines and protocols. For more information on safety practices and guidelines, visit the COVID-19 Guidelines and Protocols landing page at ciaatournament.org. Updates to this information may occur based on public health recommendations, so potential attendees are strongly encouraged to review regularly.

About the CIAA
Founded in 1912, the Central Intercollegiate Athletic Association (CIAA) is the first, and longest running, African American athletic conference in the U.S. and one of the most recognized conferences in Division II. The CIAA conducts 14 championships attended by more than 150,000 fans from around the country. In 2020, the conference celebrates the special 75th anniversary of its Championship Basketball Tournament – an event that has become a must-see in the African American community. The Basketball Tournament has been honored as a 2019 Champion of Economic Impact in Sports Tourism by Sports Destination Management, the leading publication with the largest circulation of sports event planners and tournament directors in the sports tourism market, for both 2018 and 2019. 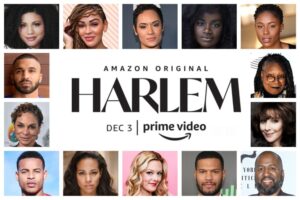 ‘Harlem’ from ‘Girls Trip’ creator is a perfect 10 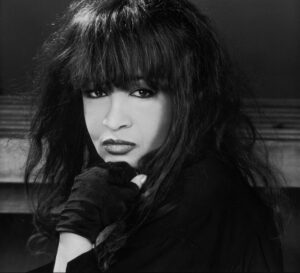 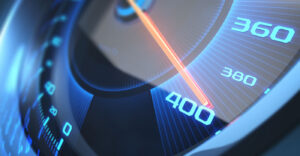