by THE ASSOCIATED PRESS

MARSHALL, Texas (AP) — Students graduating from a historically Black college in East Texas were told at their commencement ceremony that an anonymous donor had paid their balances, officials said.

Wiley College said in a news release that over 100 students were gathered for graduation Saturday when the school’s president made the announcement.

“We are constantly communicating with donors to assist students in these ways so that they can begin their after-college experience with less debt,” Herman J. Felton Jr., Wiley’s president and CEO, said in the news release.

The college said in the news release that the estimated total for the balances owed to the college by the graduating class of 2022 was about $300,000.

The 2007 movie “The Great Debaters” starring Denzel Washington was inspired by debate in 1935 in which Wiley prevailed over the University of Southern California’s nationally-known, powerhouse team at a time when the nation was heavily segregated. 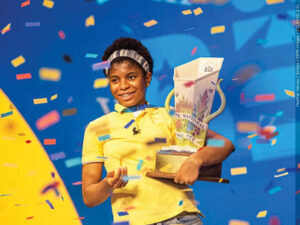 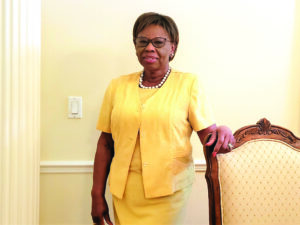