THIS HISTORIC MOVE SIGNALS A MUCH NEEDED BOOST IN BROADER REPRESENTATION MEDICAL ACADEMIA, PARTICULARLY AT HBCUS.

As the adage goes, better late than never. That can be said about the historic announcement that Howard University appointed Andrea A. Hayes Dixon, M.D., FACS, FAAP as its dean of medicine dean, the first Black woman to hold the title in the school’s 154 year history.

“I am truly honored and humbled to lead the outstanding Howard University College of Medicine,” said Hayes Dixon in a news release. “The responsibility of educating the nation’s next generation of leaders in medicine, is an enormous responsibility that I take very seriously. I am excited to engender allies and friends to join me in the journey of moving Howard forward.”

Just 22 percent of med school deans are women, and in 2019, only 11% were under-represented minorities.

This historic move signals a much needed boost in broader representation medical academia, particularly at HBCUs.

The well-deserved appointments comes after Hayes Dixon is just latest string of impressive firsts in her caree. For example, in 2006, she was the first surgeon in the world to complete a high-risk life-saving procedure in teens with rare forms of abdominal cancer and in 2021 she became the first woman chair of the Department of Surgery at Howard University.

She will succeed Hugh Mighty, MD, MBA, FACOG, who served as dean of the College of Medicine since 2015.

“This is an exciting moment in the history of the College of Medicine as we look forward to the continued rise of the University in training the next generation of medical leaders and providers,” said, Mighty, senior vice president for health affairs in a news release. “Dr. Hayes will bring new experiences and vision to the mission of our historic College of Medicine.” 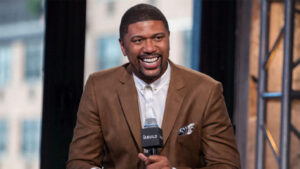 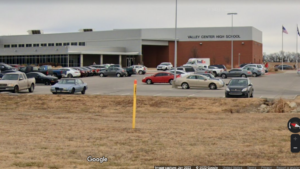